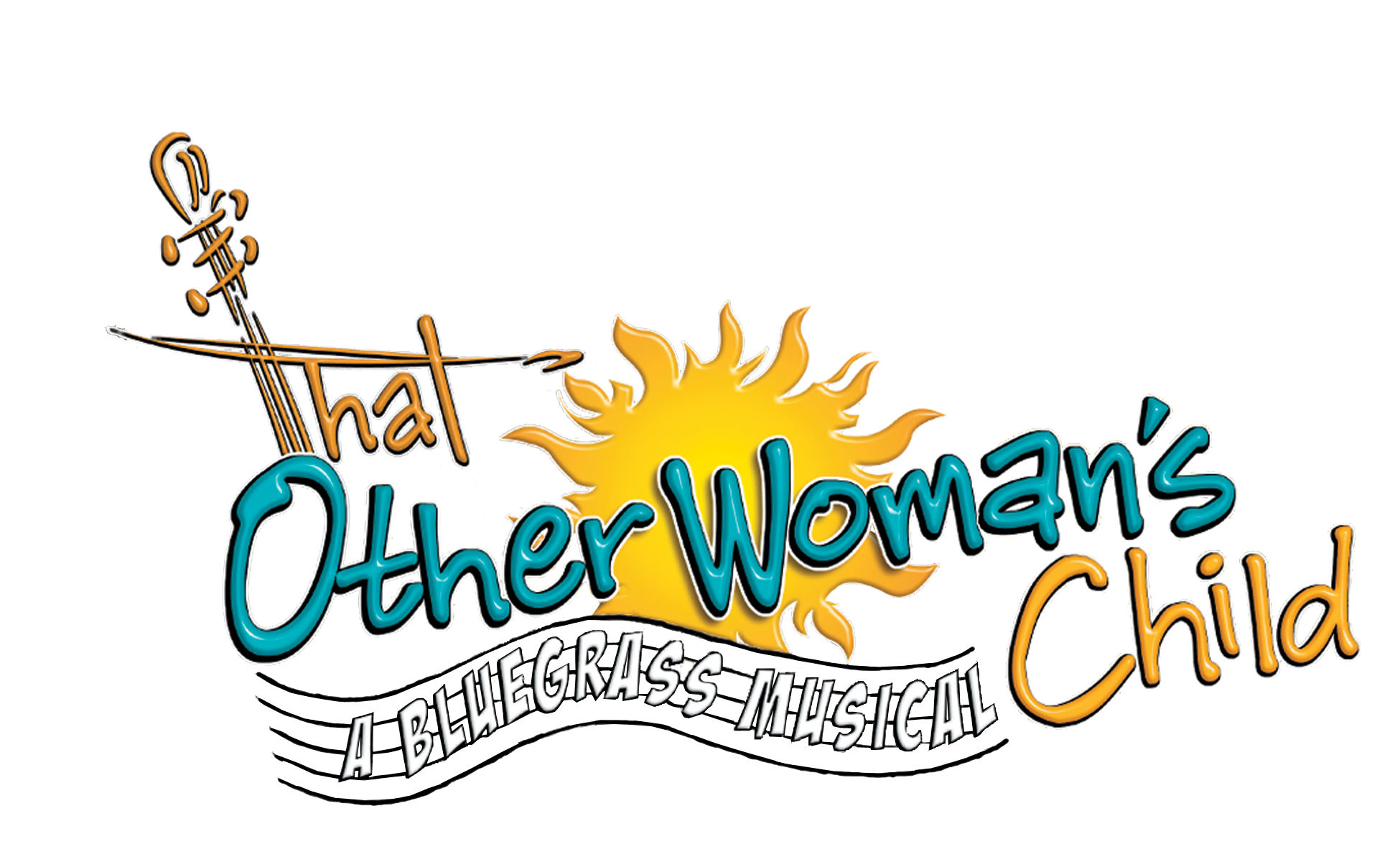 The bluegrass musical, That Other Woman’s Child, which I co-produced with my brother Rex, and also choreographed for the New Musicals Festival in New York in 2008, is being mounted in a new production in Australia. The show is being done by the Regional Institute of Performing Arts at the Hunter campus of TAFE NSW in Newcastle CBD in West New South Wales. The show will open on December 18, 2013.