The son of a Presbyterian minister, Mark was born in Nebraska, but raised in the heart of Kentucky. His family can attest to his showing early signs of showmanship. They were coerced weekly into watching or participating in one of his spectacular extravaganzas.

Mark’s first dance training didn’t start until college. He entered Wesleyan University in Middletown, Connecticut, with the intention of becoming a doctor, but after his first dance class with Cheryl Cutler, he changed his mind and his major.

His first professional job was in 1977 in a small show at Disneyland called “Starbound,” created for the opening of Space Mountain. Halfway through the run of the show, the project was canned and the entire cast was fired because the crowds waiting to get on the new ride were so large, no one could get past them into the theatre.

Mark danced for a year at the Lido de Paris at the Stardust Hotel in Las Vegas, followed with a year touring with Mitzi Gaynor. Next came movies and television with such productions as Pennies from Heaven, Best Little Whorehouse in Texas, Hart to Hart, Lily Tomlin: Sold Out, I Love Liberty, From Raquel with Love, Barry Manilow: One Voice, and his favorite, John Denver and the Muppets: A Christmas Together.

During this same time, a fellow dancer and dear friend, Patti Columbo, asked Mark to assist her with the tap numbers in a production of Sugar she was choreographing at the Harlequin Dinner Theatre. This led to several shows as Patti’s assistant and sometimes as co-choreographer with her. Mark then embarked on his own as a choreographer and although he has lost count by now, he guesses he has directed and/or choreographed over 300 productions nationally and internationally.

Mark now lives in Los Angeles with his partner William, their cat Charlie and their dogs Joyful and Nora. He collects dance books, antique postcards, and believe it or not, turkeys. 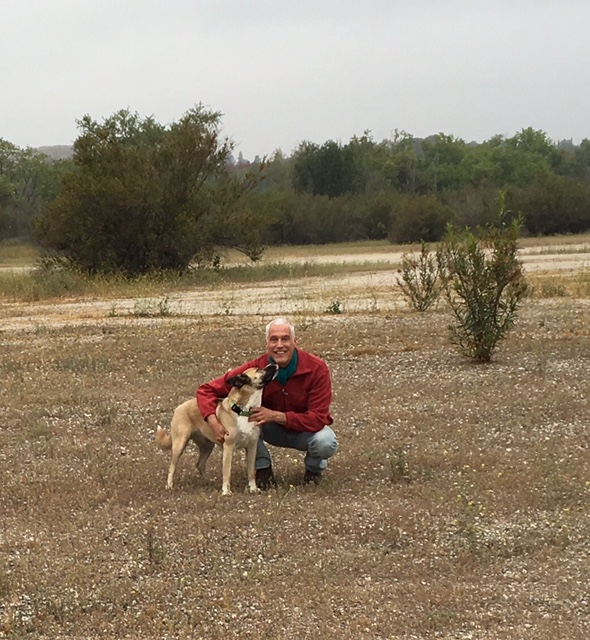