The film American Tap had its Los Angeles premiere at the Skirball Center on August 25, 2019. 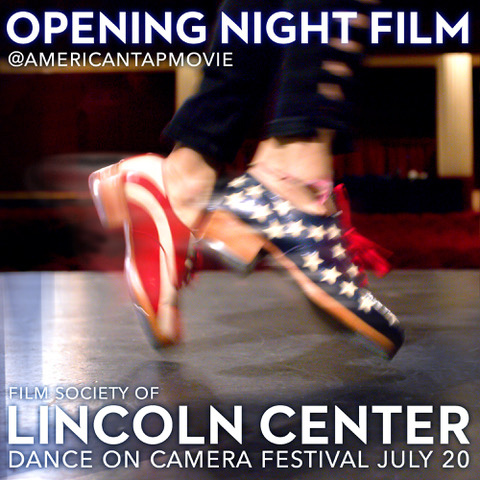 I had the pleasure of attending the Opening Night of Mark Wilkinson’s film American Tap in New York City. It premiered at Lincoln Center on July 20, 2018. I was honored to appear in the film and discuss aspects of Tap history.

This afternoon I was interviewed by film director Mark Wilkinson for his new documentary Jazz Tap America. We talked about many facets of tap history. He asked great questions and I had a great time, despite  getting my tongue  tied up now and again.

I was interviewed by BBC World Service Arts Correspondent Vincent Dowd on April 1, 2014. His article about tap dancing was spurred by a series of concerts to be given in the UK by Savion Glover. I was hooked up to London from the BBC studios in Los Angeles, and Mr. Dowd asked me questions about tap history. His article was published on the BBC website on April 3, 2104 and the audio portion was aired on BBC News Hour on April 6, 2014. The link to the article is;