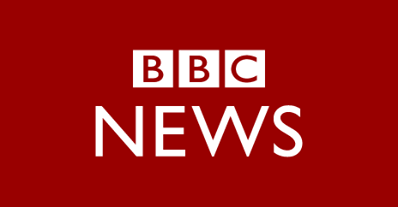 The Church of Elvis – Documentary series produced by Summerhill Television for Vision TV, Spring 2010. Interviewed as expert about the racial, sexual and cultural connotations of Elvis Presley’s dancing. 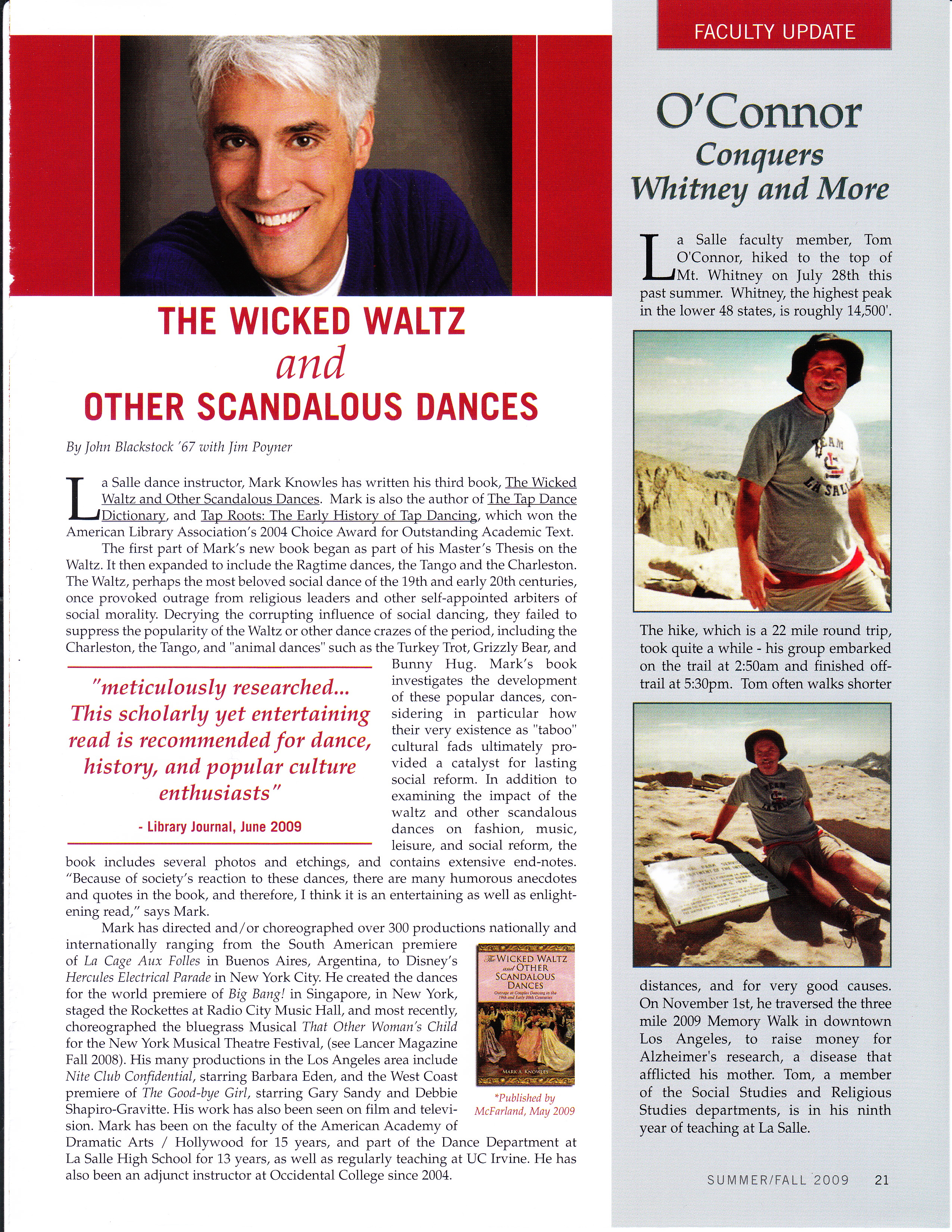 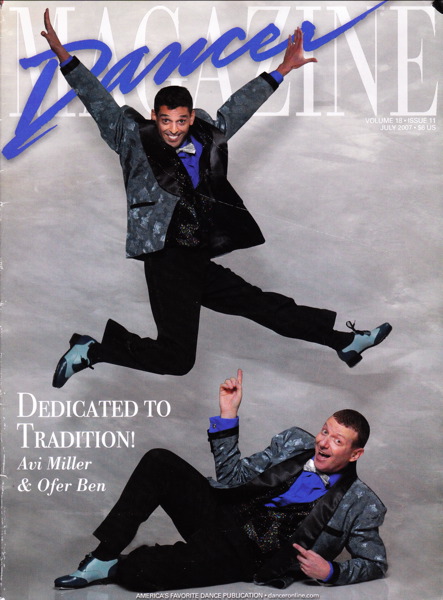 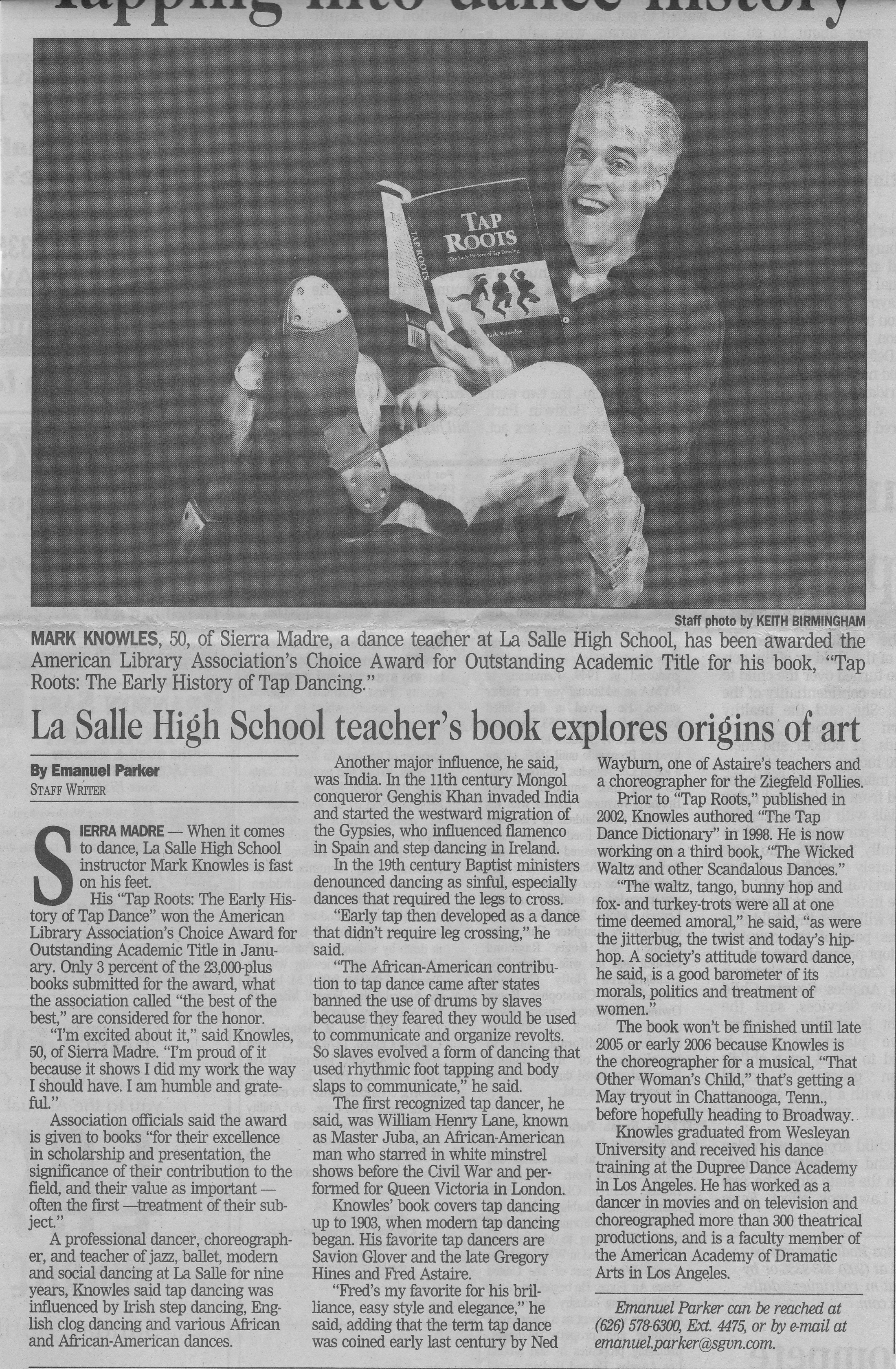